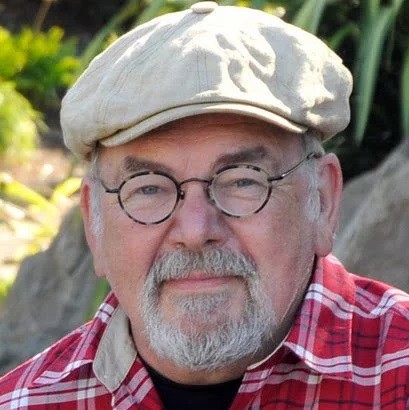 Jan Kassies is the Director of Visitor Services for the TripAdvisor award-winning Lake Havasu City Visitor Center. He has been a resident of Lake Havasu City since 2003. A former educator in the Netherlands, he has a love of history and cultures and is fluent in four languages. He has appeared internationally on television and film, including Britain’s ITV and the BBC.

“The history of the London Bridge is not just in the structure itself. It isn’t the granite stones nor the architecture of the bridge that make for a good story. It’s the people and even the animals that have walked over and inhabited the bridge that make it interesting.”